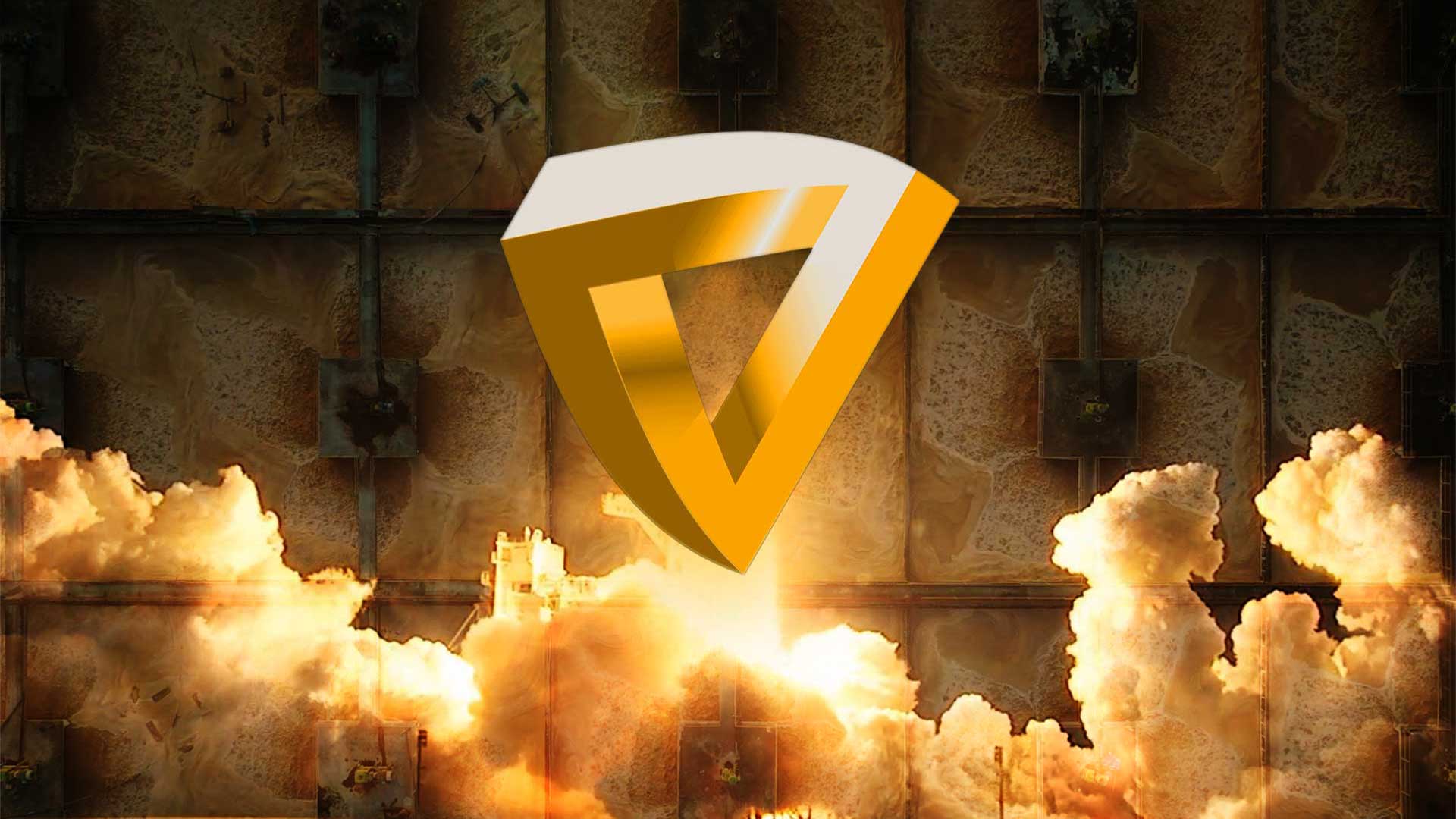 In times of enlightenment and upheaval, Romanticism emerged as a counter-design to the sober view of the world with pure reason. Out of the sometimes inhuman aberrations of revolutionary events, the "Grande Terreur" and the collective feeling of uncertainty about what would follow, dark romanticism was born, dealing with the abysses of human existence and the uncontrollable.

Who could deny that nowadays, in times of profound global changes, restrictions on personal freedoms and the worldwide rise of narcissistic autocrats, humanity is again at an uncertain crossroads?

Under this influence, three "brothers in music" have found each other with Trinity of Arts, who want to give musical, lyrical and visual expression to their perception of the world and the human condition. 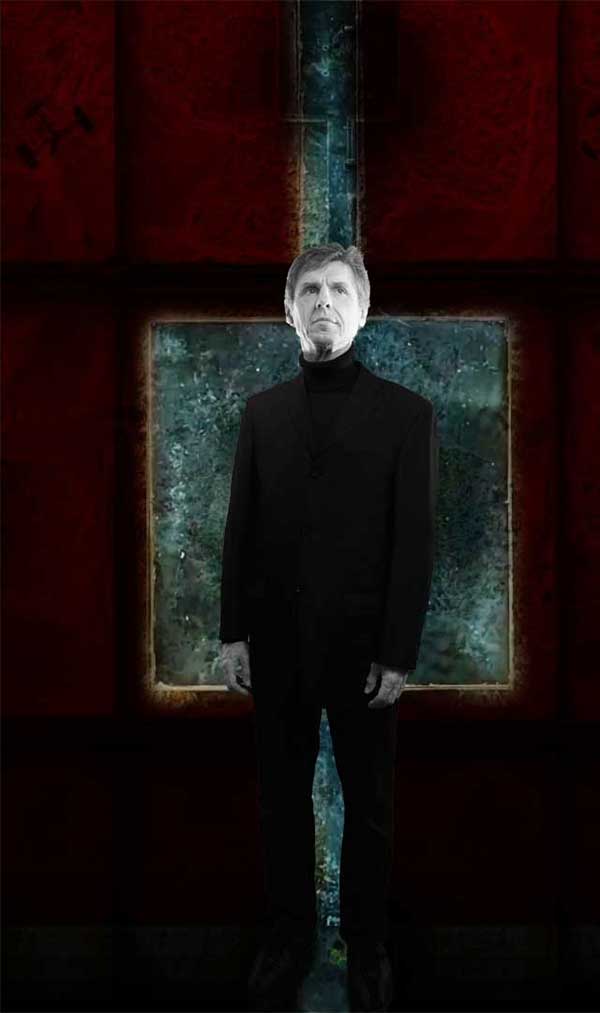 Andreas received his first drum lessons at the age of 9 in a marching band, where the budding drummers practiced together on a long wooden board until they sounded in unison. After two years and countless stacks of newspapers he had delivered, he was the proud owner of an old SONOR drum set from the 50s with natural skins and tarnished cymbals. He already accompanied several rock and blues bands during his school years.
Predominantly self-taught, he kept getting inspiration and knowledge from various teachers and workshops.
Stylistically open - from several rock genres to jazz, funk and blues - and with his musical drumming, he has been acting for many years as a session musician.
His university studies in philology and media science as well as his trainings as a multimedia producer and a screenwriter provided the basis for his artwork and writing skills.
The twists and turns of life are the source and inspiration of the poetry of his lyrics. 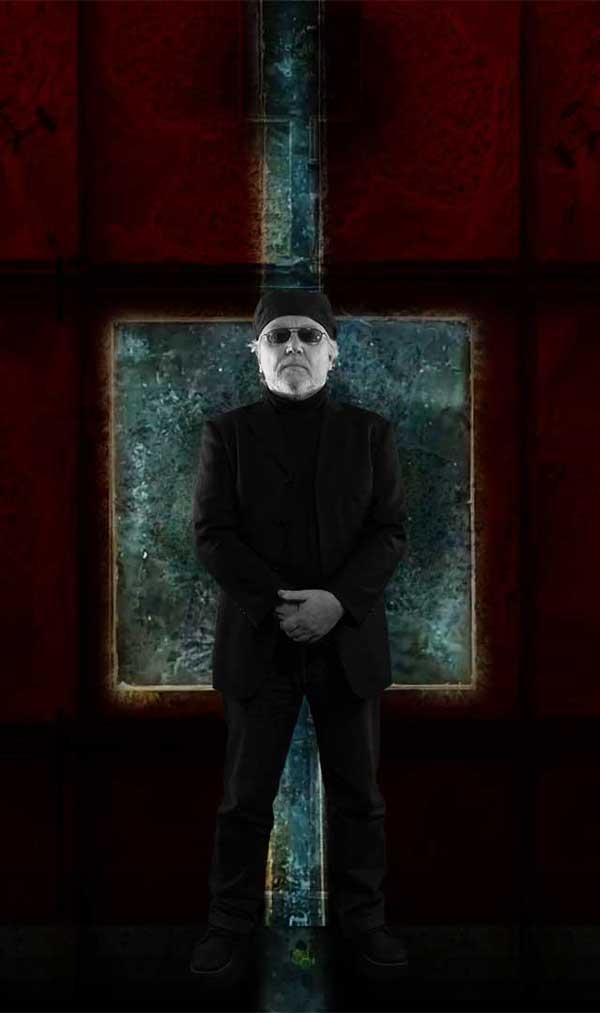 Michael grew up in a family of musicians. His father, a French horn player at the Deutsche Oper Berlin, took him to rehearsals at the opera as a child.... From the age of 6, Michael received classical piano lessons. While still at school, he founded his first band and performed in clubs on the Berlin scene. In 1978 he became the keyboard player in the band Wacholder with whom he recorded two vinyl records and toured extensively. From 1983 to 1985 he played with the electronic band The Twins with whom he recorded two albums and toured throughout Europe with Culture Club, Tears for Fears, Depeche Mode and others.
Since 1985 he has been a permanent member of the progressive rock band ELOY, with whom he has recorded several successful albums and completed various live tours. In addition to his keyboard work, he has also worked as a producer for various projects. In his music career, he has been involved in over 100 music productions as a keyboardist or producer. 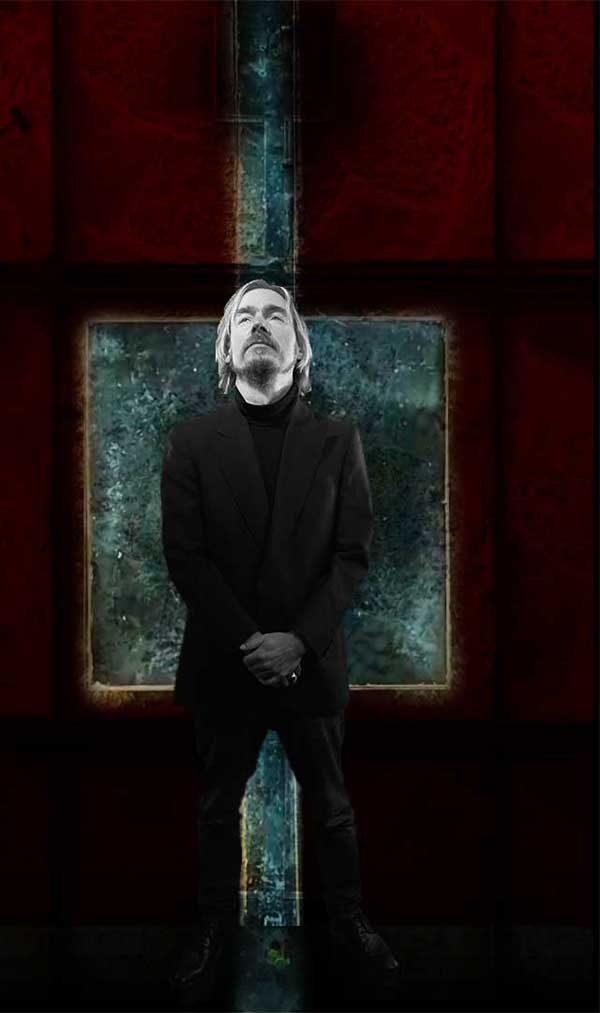 Singer, composer, producer, conductor, classically trained multi-instrumentalist: Mathis has long been an established figure in the music scene.
In the nineties he was frontman of Swimming The Nile, with whom he released three albums and toured extensively through Germany and Europe.
Mathis has been successfully active as a composer and producer for radio, film and television. He finally appeared on stage again with Sherman Noir in 2005. Regularly touring Europe and the USA as Sherman Noir & The Highways Surfers they released more than ten recordings.
In 2016 he released his debut solo album Inner World, recorded entirely by himself. For the recording sessions of his second album, Spirit Of Sweden, he loaded his live band and full recording studio into a truck and moved into a remote house in Sweden.
In 2020, he launched the "soulmate duet project" Mathis & Kaz along with artist extraordinaire Kaz Hawkins with their first collaborative track On This Little Island. 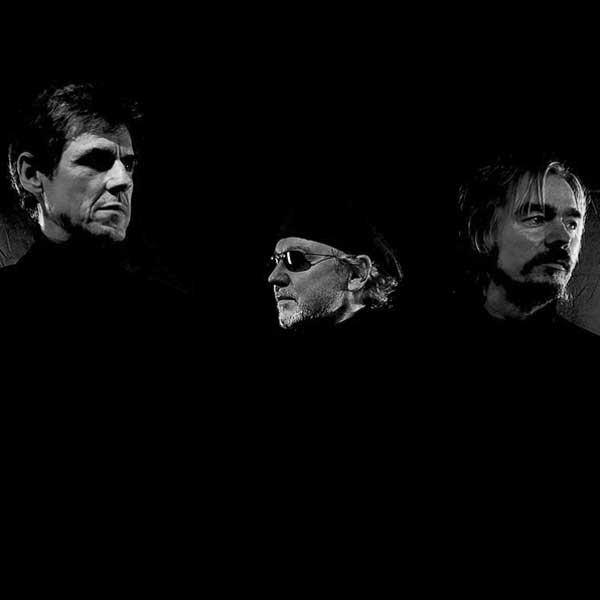 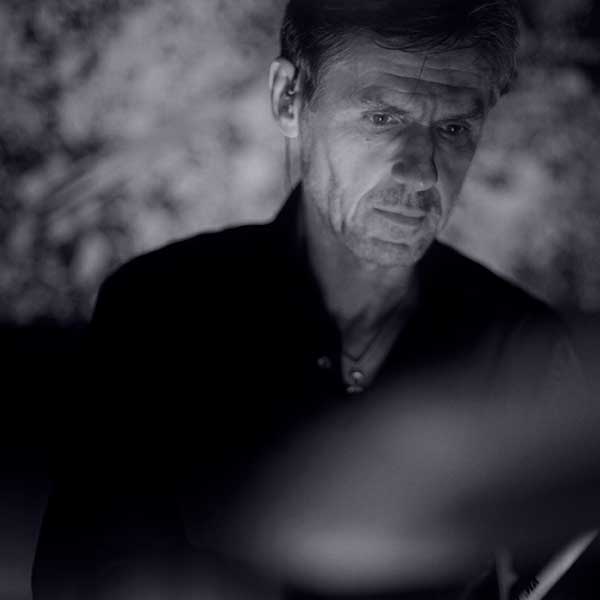 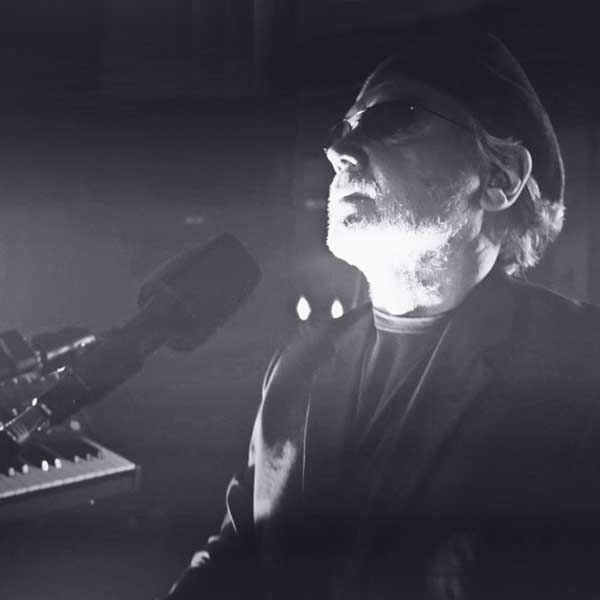 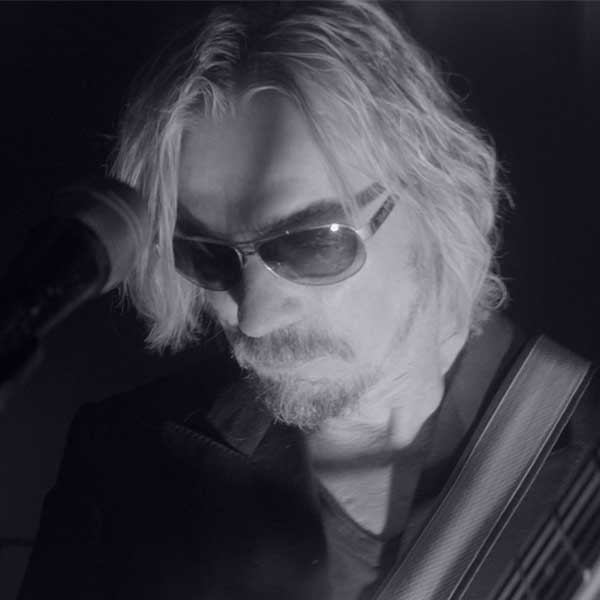 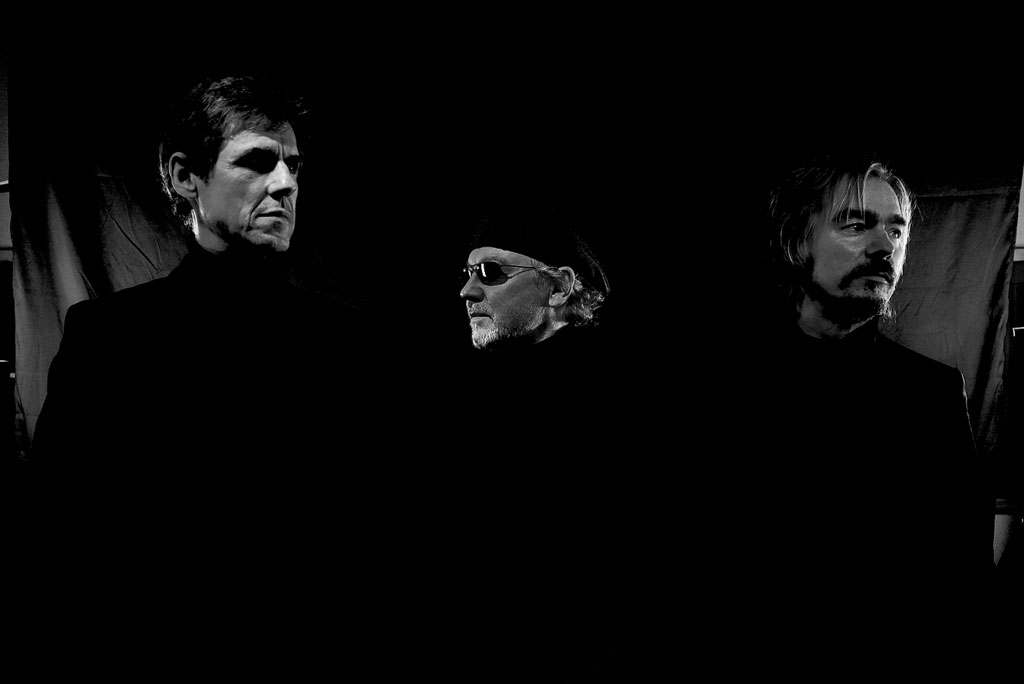 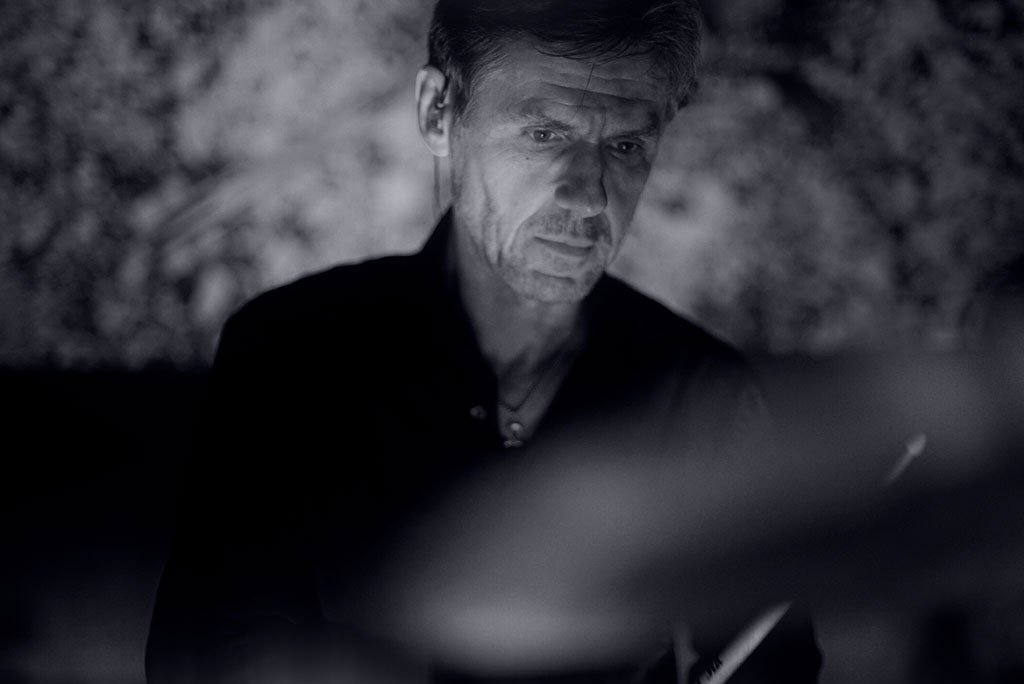 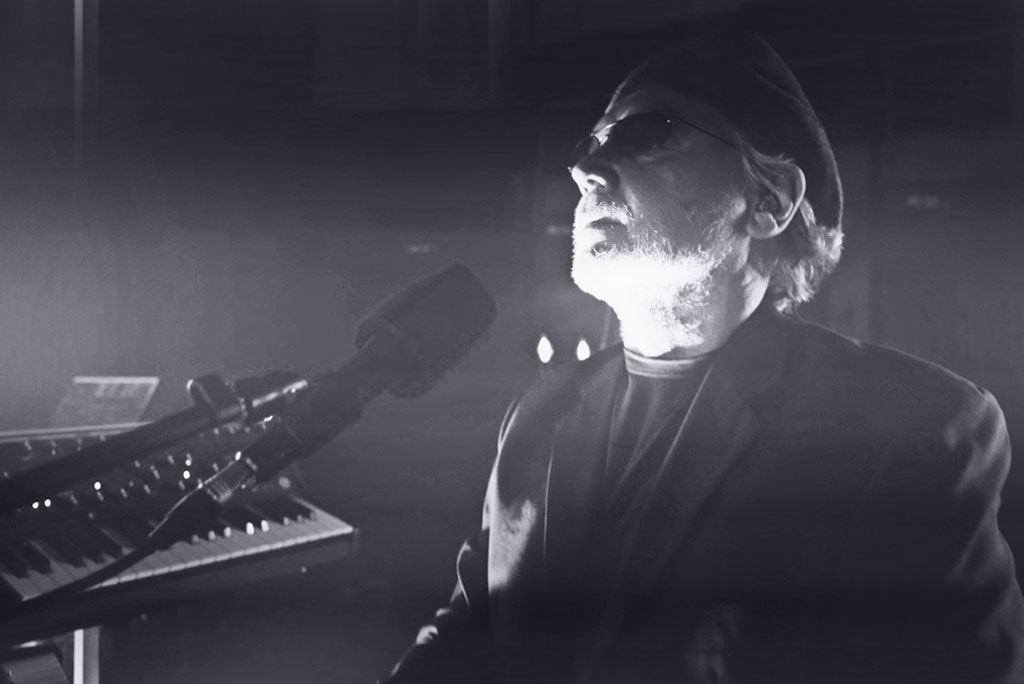 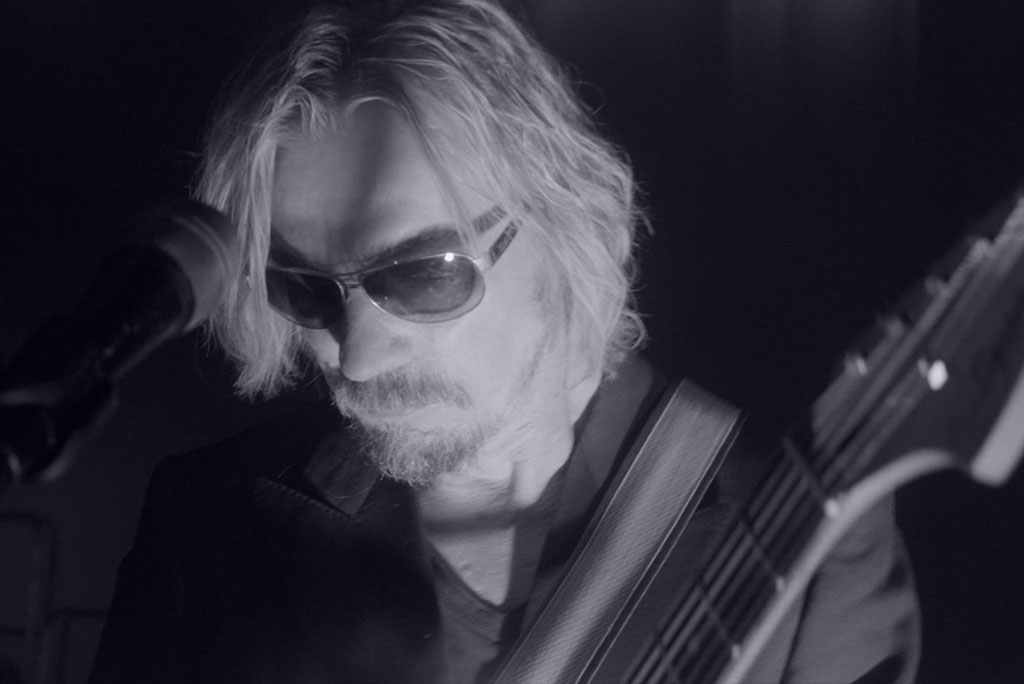 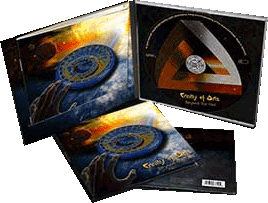 "Beyond the Veil" CD DIGIPACK INCL. 16P BOOKLET AVAILABLE IN OUR FAN SHOP: 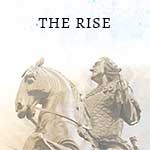 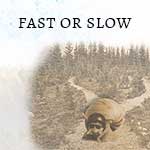 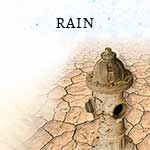 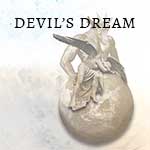 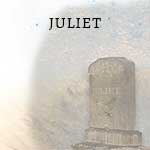 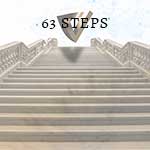 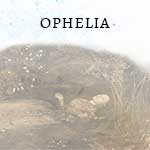 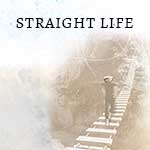 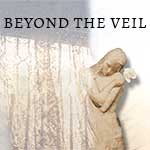 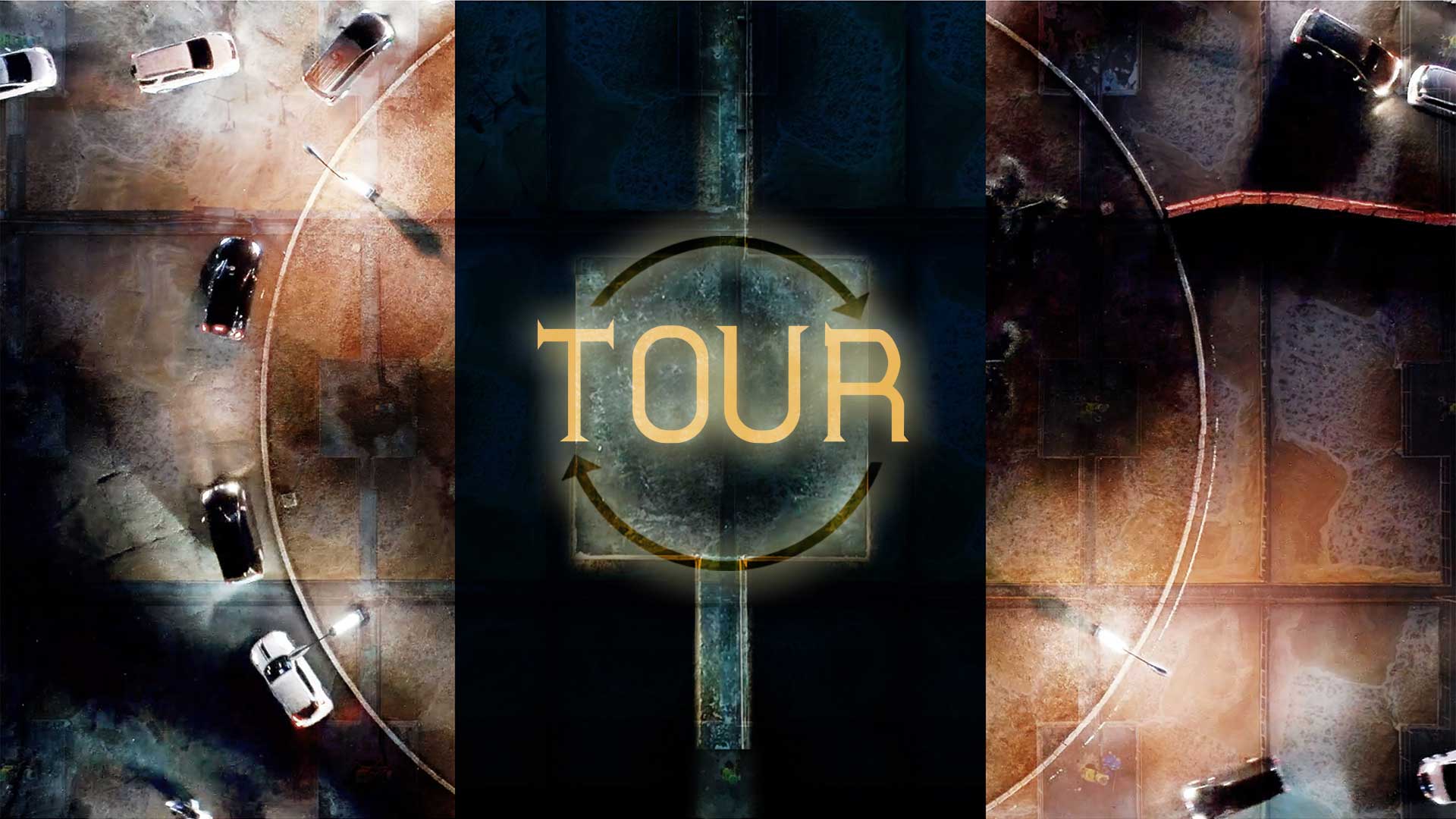